Our team is here to assist your organization with professional third party project management.  Our technical service navigates every phase of the construction process. 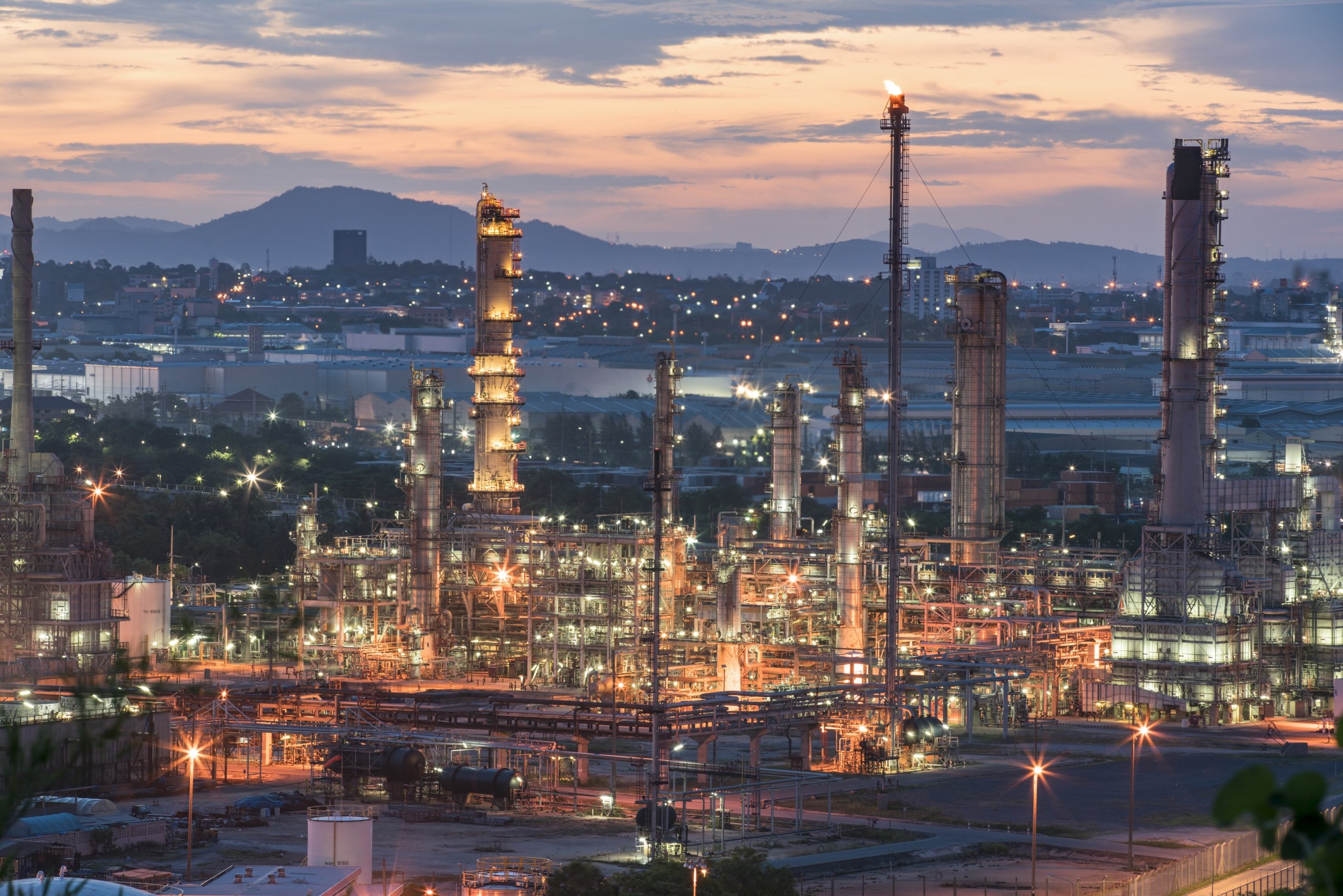 ASME, API, ASTM, AWWA, D1.1, are just a few of the codes we have been immersed in for decades.  Our team of project management, technical experts and third party industrial mechanical advisors, have spent their careers in the following environments: Mine sites, Power plants, Chemical plants, and Heavy structural construction projects throughout the Southwestern United States.  We’ve helped clients in need of Third party CWI QC verification on behalf of the EPC project management team, General Contractor, and Sub-Contractor.  Being involved in all phases of the Industrial Construction management process has allowed us to understand the picture as a whole.  We’re Arizona and California’s premier choice in 3rd party Industrial Code Compliance, Quality Control, Construction Management and Industrial QC Manual Development.

On behalf of the Client or EPC: We monitor the daily activities of the General Contractor and monitor all code related industrial site management and Sub-Contractor operations.  ICM’s third party coordination teams document all activities as they happen to ensure the product is being built to engineering design specifications. 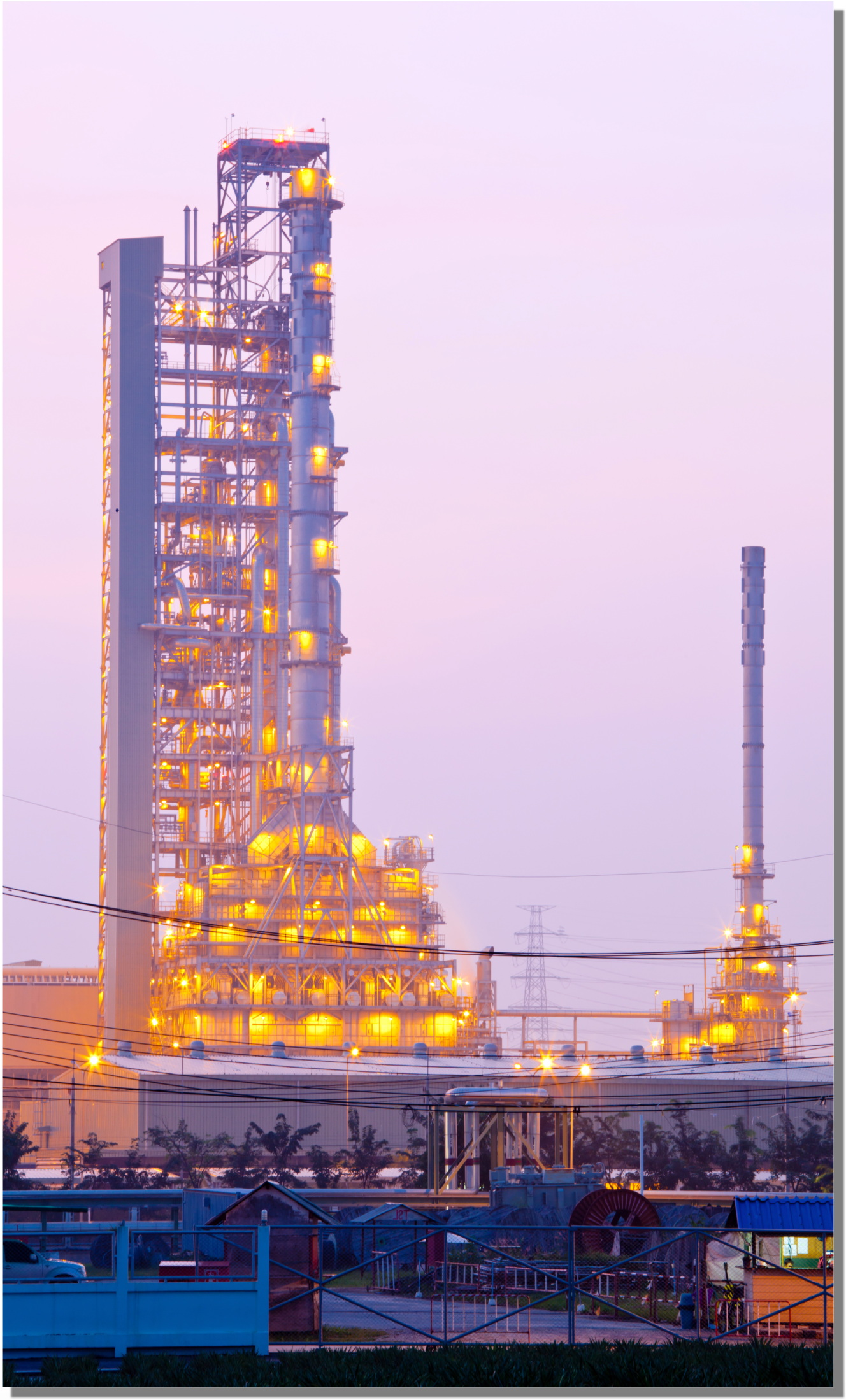 On behalf of the General Contractor and Subcontractors:  We monitor daily activities of the subs, present daily and mid-day field reports of all activities, make suggestions based on scheduling and lead times.  ICM provides third party and direct safety coordination and monitoring for MSHA and OSHA.  MSHA and OSHA Training of personnel is available from our qualified construction management trainers.  Training is available to the primary contractors, as well as ongoing training for any and all sub-contractor personnel during the project.  Third party Quality Management to ensure a smooth complete code qualified turnover package, quality data acquisition, qualification of procedures, qualification of personnel to the procedures, daily third party quality reports, and third party NDE coordination based on the schedule.  Be sure to see our case study!

Safety Coordination, MSHA Training, Corporate Safety Program Development, OSHA 10 and OSHA 30 Certification: Our team is dedicated to the safety of your company, the people associated with the project, and everyone in surrounding area.  ICM develops safety manuals, teaches the importance of creating a safety culture within our client’s construction management environment, and trains employees to have safety awareness.

is typically in the role of overseeing operations that take place on the entire construction site.  With this oversight task, we report on a daily, weekly, or monthly basis depending how the client wants the report.  ICM helps to ensure the project wraps up on-time, within its target price, and in clean fashion.

The Industrial Code Management team of industry respected advisors are in charge of evaluating the current construction climate and management personnel on site throughout project.  ICM’s responsibilities include establishing a sitewide presence while maintaining a transparent “open door policy.” Having this position is imperative to the mediation of any circumstantial discrepancies that may surface between the field production crews and the engineering personnel.

In most cases, ICM reports to the General Contractor, EPC, and often directly to site owners.  When reporting on behalf of the site owner, we monitor the site progression meticulously, and notify them of any foreseeable project shortcomings.  Similar to the responsibilities of the ICM safety teams, it is also the advisor’s normal duties to address any potential safety hazards that may surface from altered plans within the scheduled work plan.

The typical ICM Advisor duties include:

ICM Advisors are the experts that have:

WHAT OUR
CLIENTS SAY:

“When I first called ICM, I gave them the situation as it was. It was a less than desirable situation for anyone to walk into. By the time we had our first formal meeting, they already formulated a planned matrix to determine the best path forward. ICM handled our project professionally and straight forward. I was definitely impressed with the integrity and leadership they brought.”